The latest matriculation on the Lyon Court's social media is the arms of Lord Anderson of Ipswich KBE KC.  The blazon is:  Argent a saltire wavy Sable fretty Or, a manche in either flank Gules, issuant from a mound in base Vert surmounted of a crescent Gules an oaktree Proper its foliage in chief Vert and at the fess point an open book binding and fore-edges Gules.  For supporters, Lord Anderson was granted oyster-catchers. Interestingly, his late father,  Sir (William) Eric (Kinloch)  Anderson KT was granted WEKA birds, flightless birds native to New Zealand, for the simple reason WEKA comprised his initials. Another interesting fact about Lord Anderson's letters patent is that they provide the first example on social media of reference to the new reign.  Lord Anderson's arms were painted by Yvonne Holton, Islay Herald.
Read more 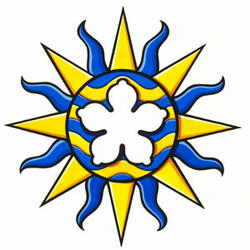 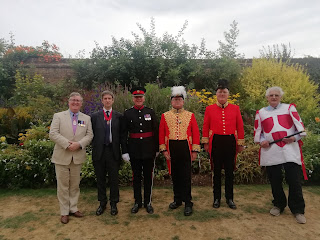 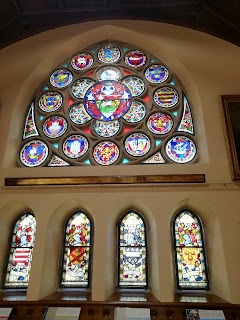 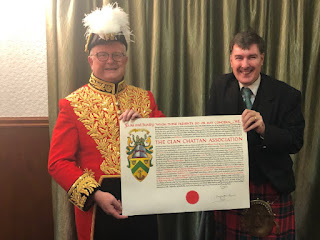 Lyon and the Clans 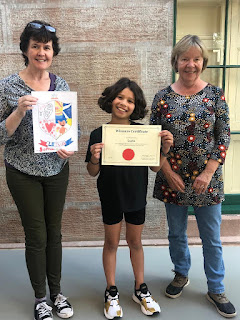 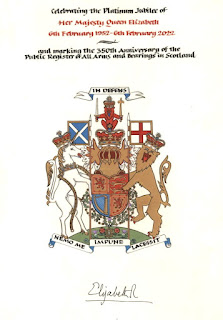 Royal Entry in the Register 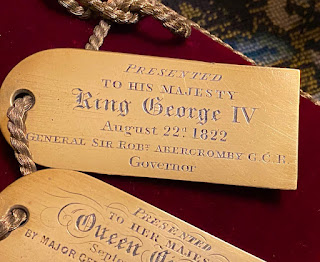 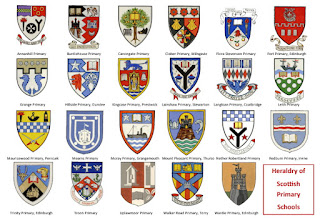 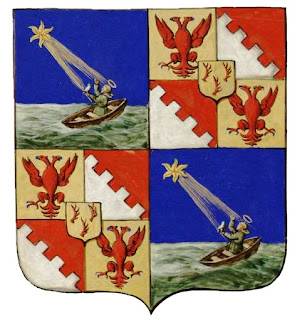 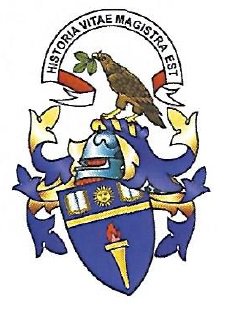 Latest Video from the Lyon Court