Opening of the Sixth Session of the Scottish Parliament

Saturday 2nd October saw the Lord Lyon, with six Officers of Arms, in attendance on The Queen and the Duke and Duchess of Rothesay, at the Opening of the Sixth Session of the Scottish Parliament.

A welcome innovation was the addition of six youth leaders to accompany the Officers of Arms in the procession of the Crown of Scotland, borne by the Duke of Hamilton. 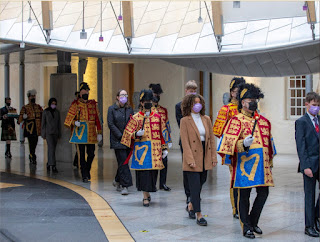 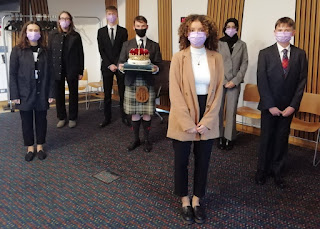 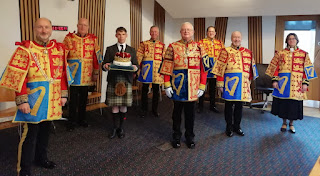 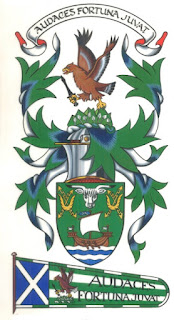 Heraldry for the Self-Isolator Index

Latest Video from the Lyon Court